Most people have experienced a clogged drain at some point. The water just does not go down as quickly as it used to or particles remain behind when the bathtub empties. There are some common causes for clogged drains and your local Canadian plumber can always help.

In sinks, drains are often clogged by trapped food particles. Be sure any food that slips through is small and placed in the sink containing a garbage disposal. Large amounts of food should never be placed down the sink drain at once. Be sure only the drain leading to a garbage disposal is used for food particles. Also ensure that the disposal is used immediately to remove any large chunks that could cause the drain to clog.

Be careful to properly dispose of any cooking grease used in the kitchen. It will harden in the drain and eventually cause the drain to clog. It is safe to say that no sticky substance should be poured into a sink drain or anything that could harden such as paint, wax or glue. Coffee drains in the kitchen pipes are another common cause for clogs.

Hair is the main culprit in clogged bathroom drains. Especially in bathtubs and showers but also in bathroom sinks, hair often falls down the drain unnoticed. Drain screens or stoppers will help prevent hair from clogging the drains. Be sure to check and clean these screens or stoppers frequently.

It is common to rinse off dirty shoes or clothing in the bathtub or sink. Avoid allowing large chunks of mud or dirt to flow down the drain at once. These chunks could get stuck in the pipes, especially in a hard-to-reach curve, and easily clog the drain.

Fragile Pipes
Pipes are often "out of sight, out of mind" until something goes wrong. Because they are not commonly seen, it is difficult to know the condition of the inside of a clogged pipe. Plumbers provide safe resources to fix the clog without causing further pipe damage. A professional is trained to detect pipe issues and weaknesses and will respond accordingly.

Hard to Reach Clogs
Some clogs are just too deep in the pipes. Perhaps grease was poured into a kitchen sink and it hardened at the curve under the floor causing the drain to back-up and clog and only slowly draining after a few hours. A professional plumber will have the equipment and knowledge to correct the problem the first time. The curves in piping systems often prevent home repairs from clearing the root clogging problem effectively.

If a sink, shower or bathtub is not draining properly or is beginning to cause back-flow, prevent further damage caused by drain cleaning chemicals or at home repairs and call a local plumber. Only a plumber can detect the problem easily and solve it efficiently to prevent further issues. A plumber can also suggest additional tactics and supplies to avoid future drain clogs.

YOU ARE OUR #1 PRIORITY


Plumbing emergencies can happen at any time. Put your mind at ease by putting your trust in us. We have a large coverage over the Greater Toronto and surronding areas.

At Safeline, we will send you one of our specialized and licensed plumber to you within 59 minutes to relieve your plumbing disaster. No job is ever too big or too small for us.

Rest assured you are in good hands.


We specialize in residential and commercial plumbing services 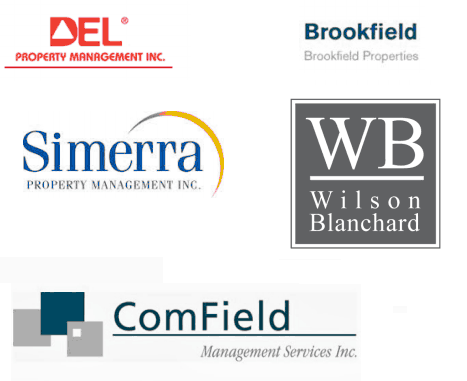